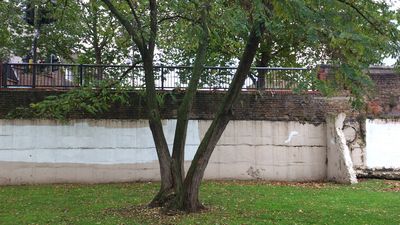 Aside from developing an unhealthy obsession with “Dream Is Collapsing” from Hans Zimmer’s soundtrack for the film Inception, I’ve recently found myself:

– prevented from crossing Tower Bridge by a security alert (an abandoned car had to be blown up, apparently)

– unable to remember the words to various Christmas carols

– listening to “Dream Is Collapsing” again